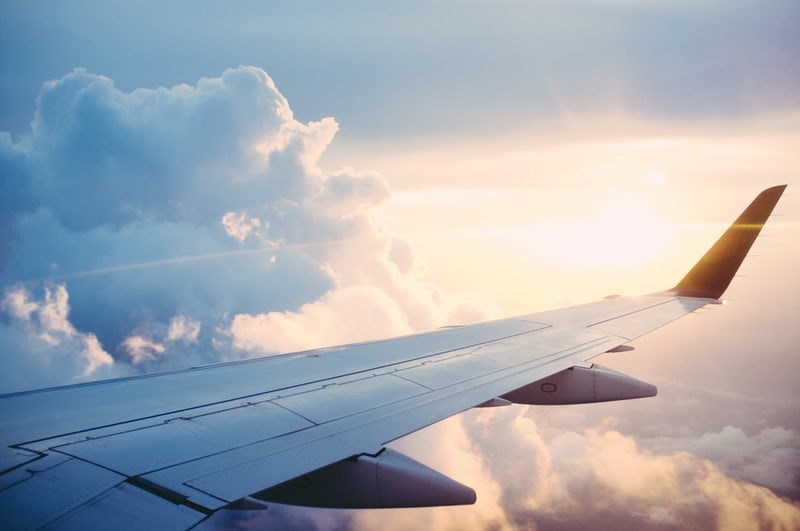 ..But what if I’m going from one legal state to another?…or if I have a medical card?…checking it in my bag is fine, right?

The confusion is real. And warranted. The whole federally illegal but state legal thing is sending major mixed messages. But federal law trumps state law which technically makes it illegal to fly with marijuana in carry-on or checked bags. So, for most people, the short and safe answer to all these questions is no.

However, late last month, the Transportation Security Administration (TSA) did make a small update to their policy—changing the “What Can I Bring?” section regarding medical marijuana from a red “No” to a yellow “Yes (Special Instructions).” The pretty large caveat is that it has to be hemp-derived CBD or approved by the FDA, which at this point is just one drug (Epidiolex, a cannabis-based epilepsy medication). How they will determine the difference between hemp-derived CBD and marijuana-derived CBD is making us wonder.

They also pointed out that “TSA’s screening procedures are focused on security and are designed to detect potential threats to aviation and passengers. Accordingly, TSA security officers do not search for marijuana or other illegal drugs, but if any illegal substance is discovered during security screening, TSA will refer the matter to a law enforcement officer.”

TSA also declared their coolness on their Instagram page and further explained their stance.

So, the long and more complex answer is that although TSA agents are federal employees operating under federal law, their main concerns include bombs, not your weed. And that includes agents with dogs…which are usually trained to sniff for explosives. But if TSA happens to find it (and not turn a blind eye), they would generally refer you to a state law enforcement officer. If you are in a state where it is legal and you have the legal amount…they’ll likely just make you toss your goods out along with your bottle of water. No harm no foul.

Something to keep in mind is that different airports have different rules, so make sure you are aware of the laws where you are going and coming from. For example, possessing up to 1 oz. of marijuana is legal in Nevada, but there is a superseding local ordinance that deems it illegal at Las Vegas McCarran Airport. On the other hand, travelers can carry the legal amount in California through Los Angeles International Airport up to TSA checkpoints. And Portland International Airport states that “recreational marijuana is not permitted to be transported out of Oregon” but for medical marijuana “the Port Police will not seize marijuana from travelers when traveling out of PDX if you hold a valid Oregon Medical Marijuana card…” So there is a lot of gray area.

Long story longer, it’s a fly with cannabis at your own risk situation. It’s technically against the law, but doesn’t seem to be highly enforced. And if you get caught (at least in a state where it’s legal) the consequence seems to mostly involve a trash can.

Disclaimer: This is written for educational purposes only and is not meant to provide specific legal advice.